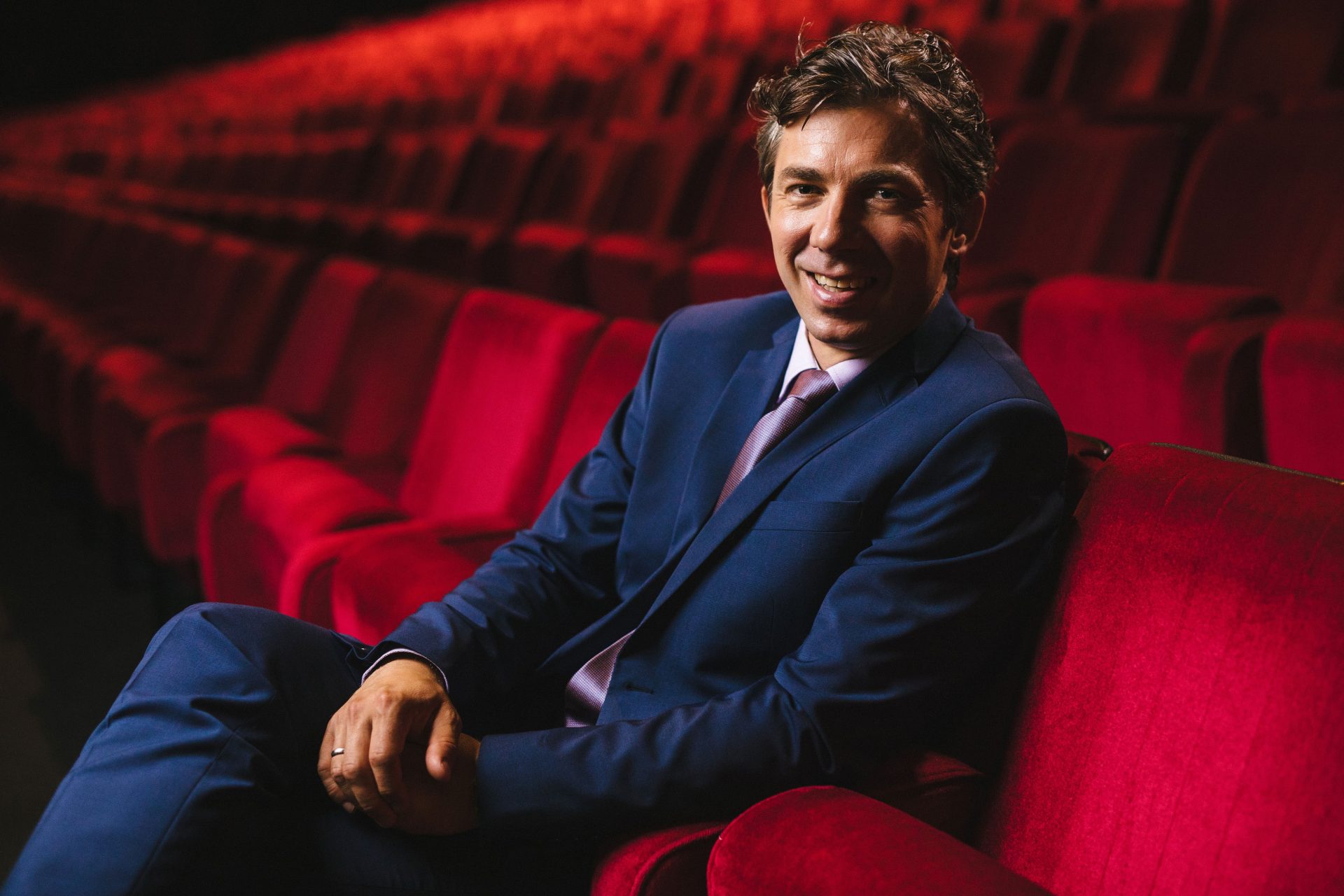 Born in 1977 in Novi Sad. Belgrade student, graduated from the Faculty of Music in Belgrade, Department of Solo Singing, with prof. Zvonimir Krnetić, and he studied with Dragoslav Ilić, soloist-tenor of the National Theater in Belgrade.

Winner of the first prizes at national and federal competitions, laureate of the competition in Moscow in 2008.

More than twenty solo concerts, over two hundred solo performances, about fifty performances with chamber ensembles, soloists of three choirs in Novi Sad with which he had about twenty performances. He has been a member of the Opera of the Serbian National Theater in Novi Sad since 2003, and he has been a soloist and their permanent member since 2006.

Achieved over twenty roles, among which are:

In 2015, he founded the association of artists “Visoko C”, which aims to promote our and foreign music culture, primarily opera (concerts, pieces with singing, opera performances) as well as to educate the youngest.